We Are All Union Hill 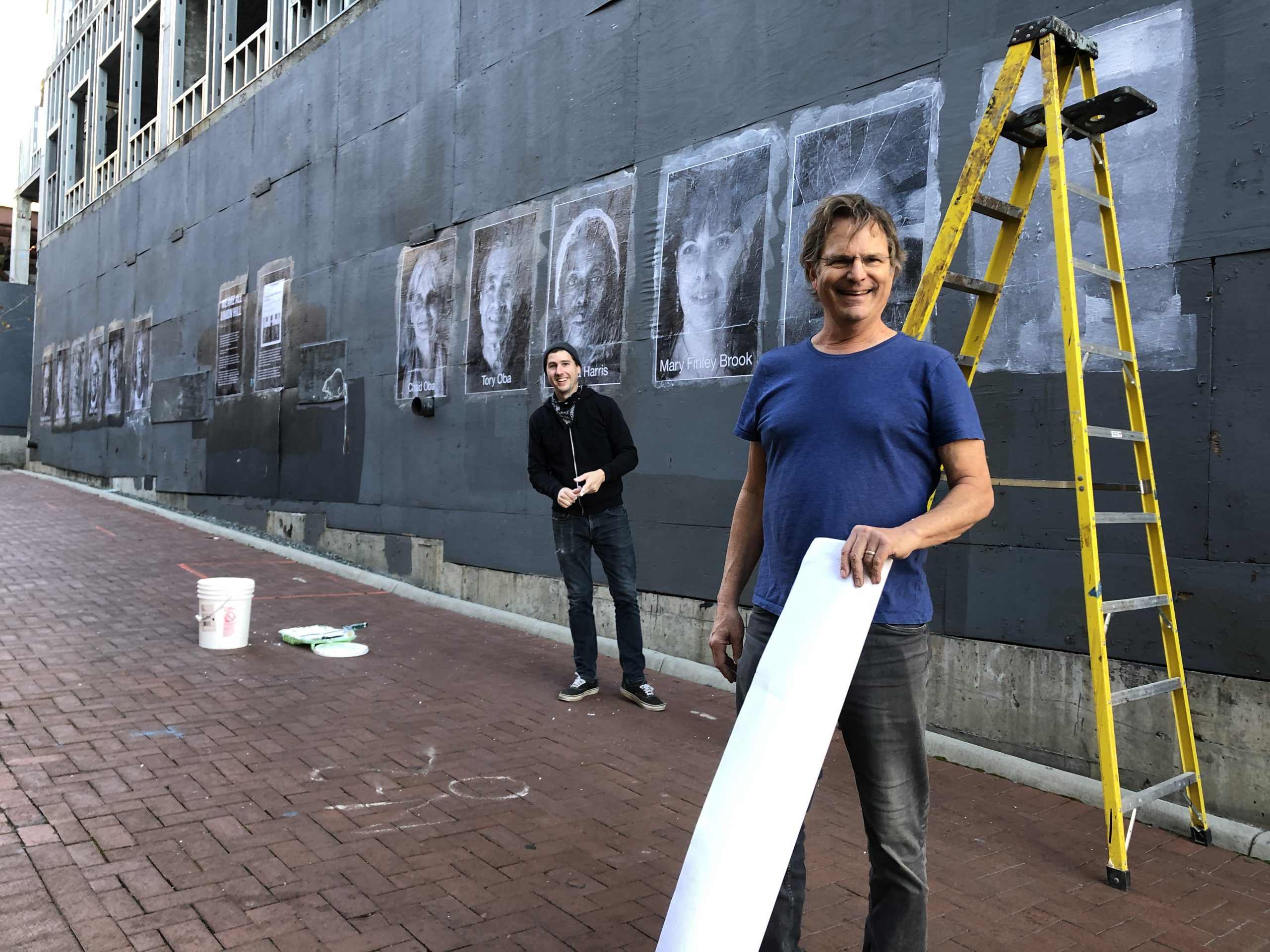 When Dominion Energy and the Atlantic Coast Pipeline targeted the historic freedman community of Union Hill for a behemoth compressor station, they were certain this rural, low income, predominantly African American community would have little power to fight back. They were wrong. On Sunday , July 5, 2020, against all odds, the Atlantic Coast Pipeline was canceled. Dominion and ACP cited the proposed compressor station on a former plantation where many Union Hill ancestors were enslaved and where their remains still lie. Among other places, the project also threatened the sites of former Monacan villages and the nearby community of Yogaville. This inspired an alliance of fierce diversity across divides of class, race, religion and rural/urban and became an inspiration to all who witnessed and joined it. To see more from Will Kerner, visit here.